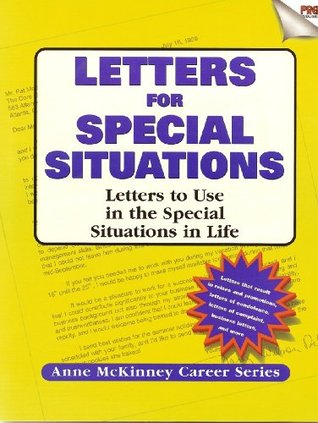 The Western Dragon: Book One of the Lost Legion Trilogy