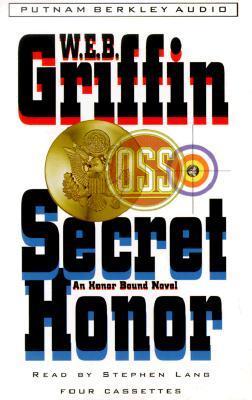 From Ireland with Love: Stories of an American Living in Ireland